Brand new 4K restoration from the original camera negative! Alive with thrills that started a million years ago! From legendary producer Jack H. Harris and director Irvin S. Seaworth Jr. , the team behind sci-fi classics The Blob and 4D Man, comes this cult fantasy-adventure starring Ward Ramsey, Paul Leather and Kristina Hanson. Building a new harbor off the coast of a Caribbean island, an American engineer (Ramsey) sets off a blast on the ocean floor that uncovers the frozen bodies of a Brontosaurus, a Tyrannosaurus Rex and a Neanderthal Man. The dinosaurs are hauled ashore by the construction crew, who are unaware that the giants are still alive. Struck by lightning during a fierce tropical storm, the monsters awaken and prowl the island jungles! Also restored to life is the caveman (Gregg Martell), an amiable brute who joins the island boy Julio (Alan Roberts) in a series of wacky misadventures. A merry grab-bag of sci-fi, action and comedy, Dinosaurs! features stop-motion dinosaur animation by the legendary Projects Unlimited effects team (The Time Machine, The Outer Limits). Beautifully shot in Scope by the great Stanley Cortez (Since You Went Away, The Night of the Hunter). Special Features: -Audio Commentary by Kris Seaworth -Dinosaurs! : A Monstrous Story - Interviews with Producer Jack H. Harris, Co-star Paul Leather and Film Historians Donald F. Glut and Bill Warren -Reversible Art -Theatrical Trailer


*If this is not the "Dinosaurus! (Special Edition) [Blu-ray]" product you were looking for, you can check the other results by clicking this link 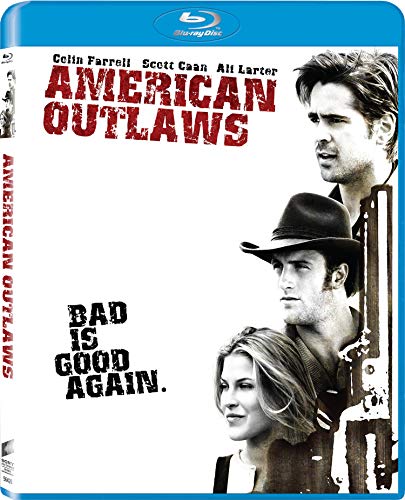 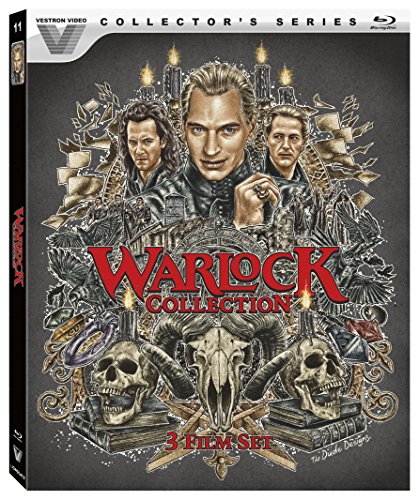 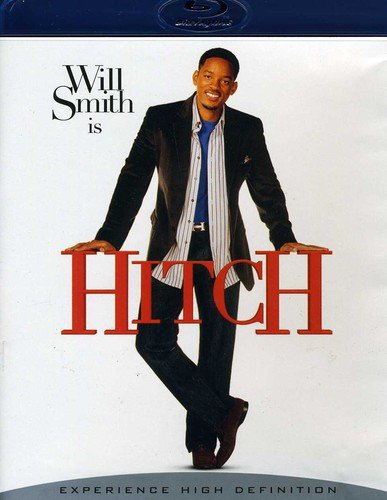 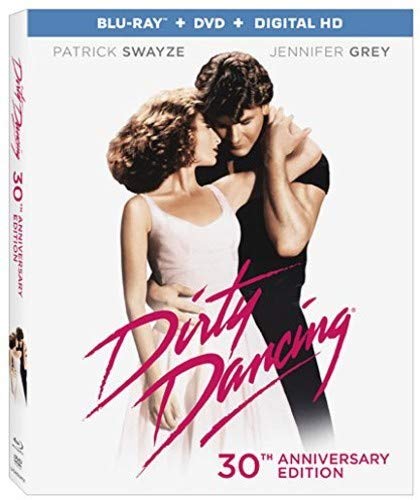 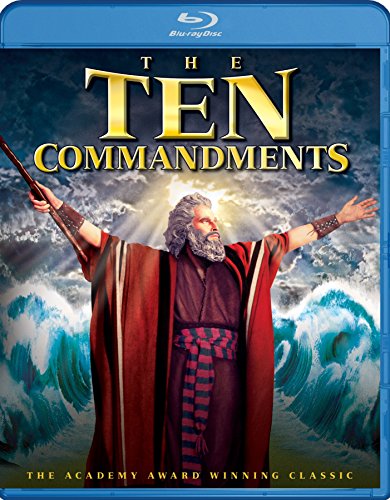