In an attempt to brand himself as a serious actor, the smiling swashbuckler Douglas Fairbanks starred in THE HALF-BREED (1916), a Western melodrama written by Anita Loos and directed with flair by Allan Dwan. Fairbanks stars as Lo Dorman, who has been ostracized from society because of this mixed ethnicity - his Native American mother was abandoned by his white father. When Lo catches the eye of the rich white debutante Nellie (Jewel Carmen), he becomes a target for the racist Sheriff Dunn (Sam De Grasse), who wants to break them up and take Nelli for his own. This love triangle becomes a quadrangle with the arrival of Teresa (Alma Rubens), who is on the run from the law. Through fire and fury Lo must decide who and what he truly loves.


*If this is not the "Half Breed / Good Bad Man [Blu-ray]" product you were looking for, you can check the other results by clicking this link 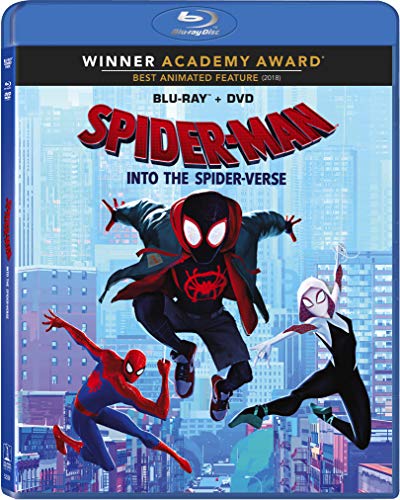 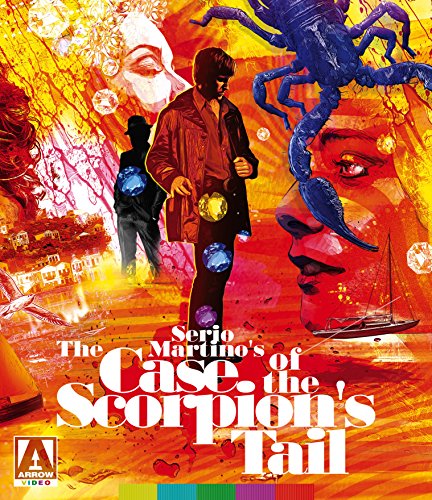 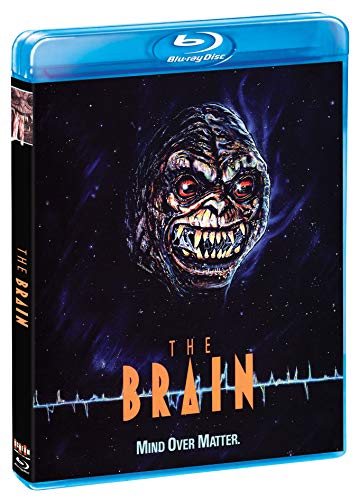 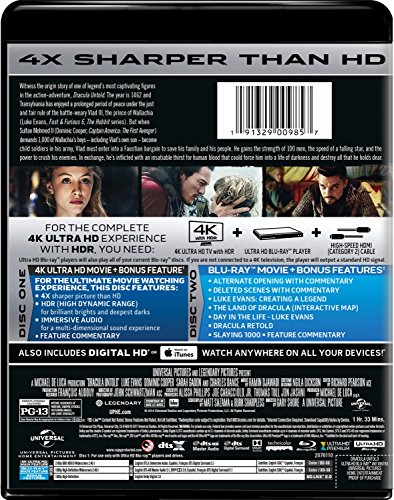 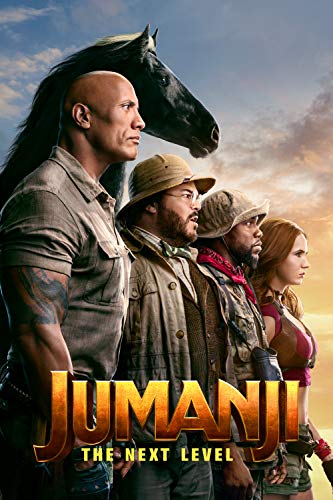