Ibn Khaldun (1332–1406) is generally regarded as the greatest intellectual ever to have appeared in the Arab world--a genius who ranks as one of the world's great minds. Yet the author of the Muqaddima, the most important study of history ever produced in the Islamic world, is not as well known as he should be, and his ideas are widely misunderstood. In this groundbreaking intellectual biography, Robert Irwin provides an engaging and authoritative account of Ibn Khaldun's extraordinary life, times, writings, and ideas.

Irwin tells how Ibn Khaldun, who lived in a world decimated by the Black Death, held a long series of posts in the tumultuous Islamic courts of North Africa and Muslim Spain, becoming a major political player as well as a teacher and writer. Closely examining the Muqaddima, a startlingly original analysis of the laws of history, and drawing on many other contemporary sources, Irwin shows how Ibn Khaldun's life and thought fit into historical and intellectual context, including medieval Islamic theology, philosophy, politics, literature, economics, law, and tribal life. Because Ibn Khaldun's ideas often seem to anticipate by centuries developments in many fields, he has often been depicted as more of a modern man than a medieval one, and Irwin's account of such misreadings provides new insights about the history of Orientalism.

In contrast, Irwin presents an Ibn Khaldun who was a creature of his time―a devout Sufi mystic who was obsessed with the occult and futurology and who lived in an often-strange world quite different from our own.


*If this is not the "Ibn Khaldun: An Intellectual Biography" product you were looking for, you can check the other results by clicking this link 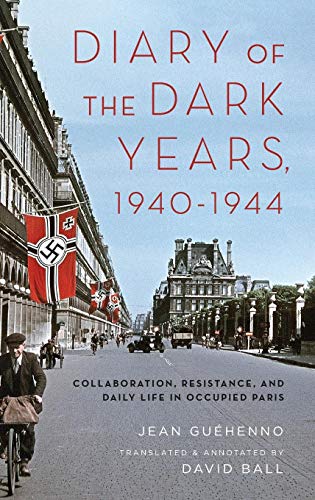 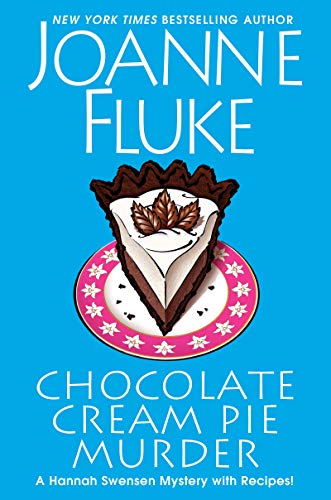 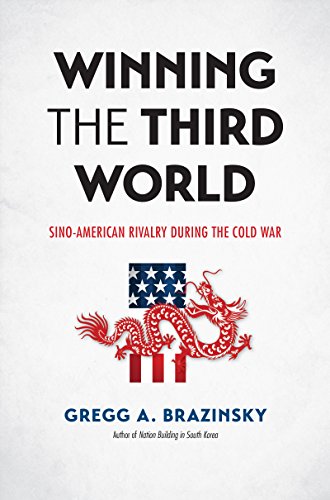 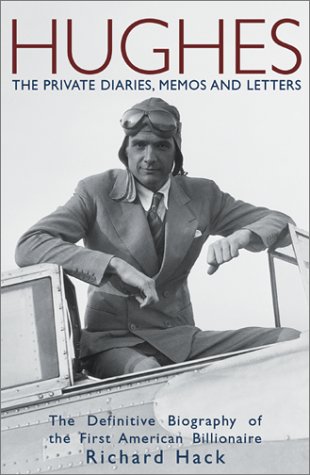 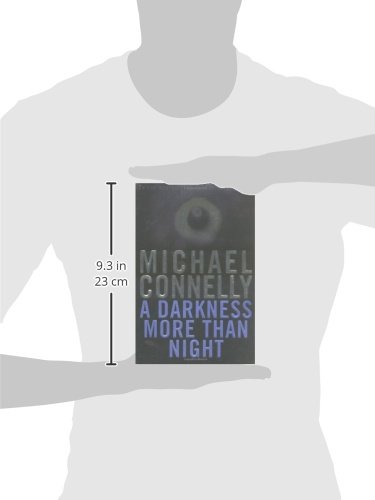