Lucky Bastard is the suspenseful and hilarious story of a gifted politician with dangerous friends and a zipper problem. The author is Charles McCarry, a writer widely acclaimed for his richly perceptive novels of political intrigue.

John Fitzgerald Adams, known by the voters who love him as Jack, has good reason to believe he is the illegitimate son of JFK.
His goal is the same as that of any Kennedy: to reclaim the presidency . . . and enjoy as many women as possible along the way. Jack possesses an instinctual political genius, an unerring knack for charming voters and advancing his own interests.

But Jack, up from poverty, cannot make it to the Oval Office without money and support. Luckily, he becomes the beneficiary of the largesse of two maverick Russians who recognize Jack's talent and invest considerable resources in his rise to power. Jack also relies on a strong-willed wife, an ardent radical who masterminds his political moves while guarding against the threat that his wild libido will destroy his career. As Jack marches toward the presidency, others who realize the truth about his sinister connections try to stop him. But will anyone believe them?

Charles McCarry has long been recognized as the dean of Washington's novelists, "a magical writer, the very best in this field" (Martha Gellhorn,
Sunday Telegraph). With Lucky Bastard, McCarry has written the novel of his career, a thrilling and imaginative vision of power and conspiracy in the age of Clinton.


*If this is not the "Lucky Bastard:: A Novel" product you were looking for, you can check the other results by clicking this link 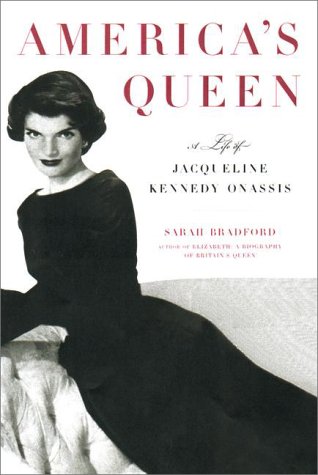 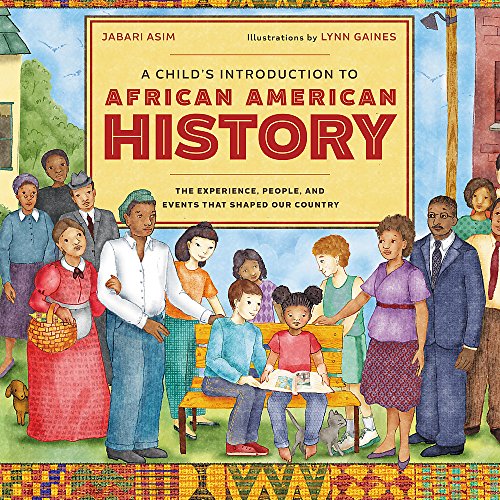 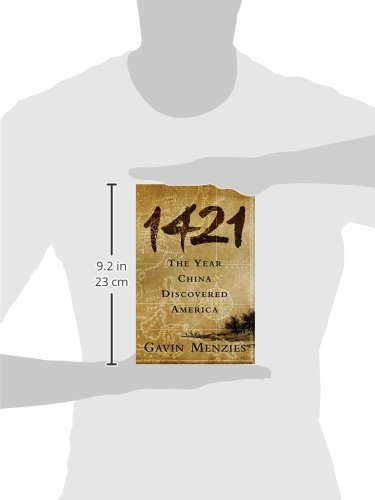 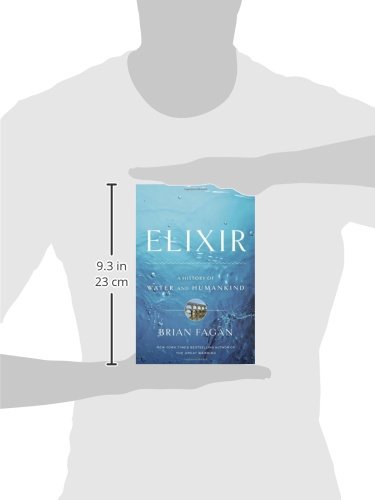 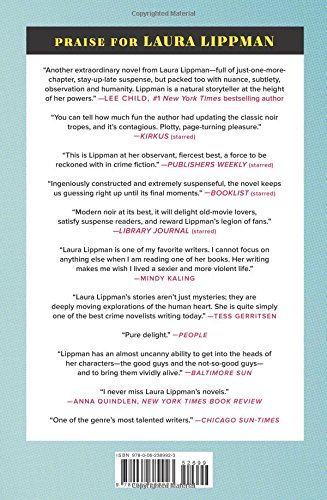