How earnest hippies, frightened parents, suffering patients, and other ordinary Americans went to war over marijuana
In the last five years, eight states have legalized recreational marijuana. To many, continued progress seems certain. But pot was on a similar trajectory forty years ago, only to encounter a fierce backlash. In Grass Roots, historian Emily Dufton tells the remarkable story of marijuana's crooked path from acceptance to demonization and back again, and of the thousands of grassroots activists who made changing marijuana laws their life's work.
During the 1970s, pro-pot campaigners with roots in the counterculture secured the drug's decriminalization in a dozen states. Soon, though, concerned parents began to mobilize; finding a champion in Nancy Reagan, they transformed pot into a national scourge and helped to pave the way for an aggressive war on drugs. Chastened marijuana advocates retooled their message, promoting pot as a medical necessity and eventually declaring legalization a matter of racial justice. For the moment, these activists are succeeding--but marijuana's history suggests how swiftly another counterrevolution could unfold.


*If this is not the "Grass Roots: The Rise and Fall and Rise of Marijuana in America" product you were looking for, you can check the other results by clicking this link 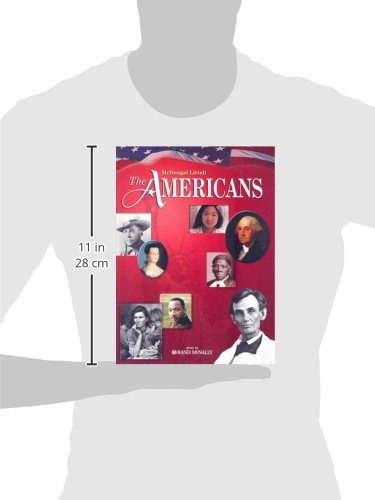 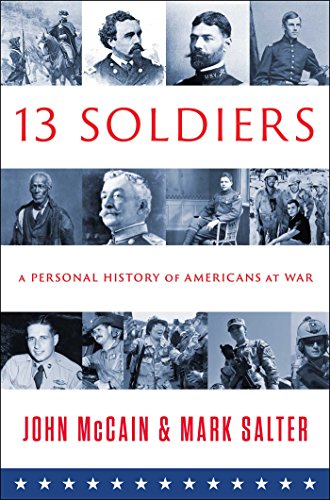 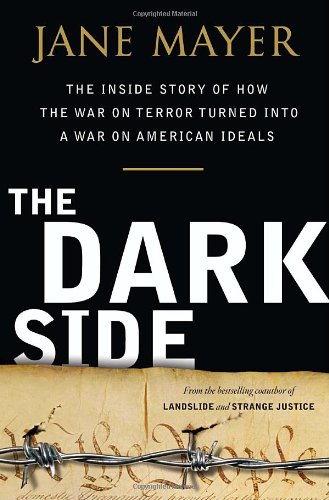 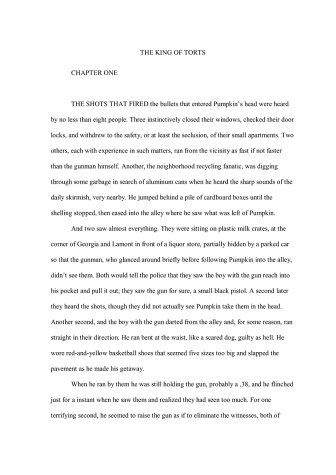 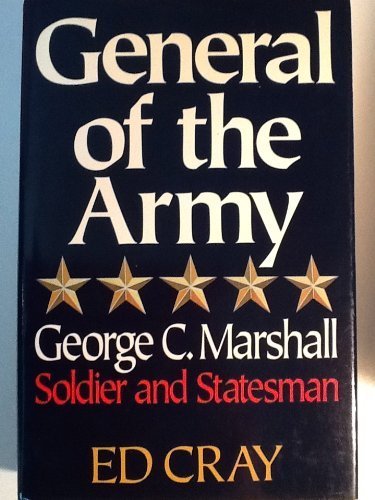